I WANT THIS PRODUCT

Sodium Metasilicates are chemical compounds where the content of Sodium Oxide and Silicon Oxide are equal, varying the percentage of alkalinity according to the client's requirement.

Sodium silicate or sodium silicate (common name of the compound sodium metasilicate), also known as water glass, is an inorganic substance, with the formula Na2SiO3 that is found in aqueous solutions and also in solid form in many compounds, including cement. , waterproofers, refractors, and textile processes.

It is formed when sodium carbonate and silicon dioxide react to form sodium silicate and carbon dioxide:

Sodium silicate is a white solid that dissolves directly in water, producing an alkaline solution. It is part of a set of related compounds that include sodium orthosilicate, Na4SiO4; sodium pyrosilicate, Na6Si2O7, and others. They are all glassy, colorless and soluble in water.

Sodium silicate is stable in neutral and alkaline solutions. In acidic solutions, the silicate ion reacts with hydrogen ions to form silicic acid, which, when heated and roasted, forms silica gel, a hard, glassy substance.

It is also excellent for stabilizing the pH of a solution, keeping the pH high throughout the cleaning process while the solution is being attacked by acidic dirt.

It is used in the cleaning and stripping of metals, acts as a deflocculant and pH regulator in the industrial detergent industry, degreaser, mineral flotation and used in the ceramic industry to increase the surface charge density and mobility of the mixture.

Leave us your
data for more information

Products that may interest you 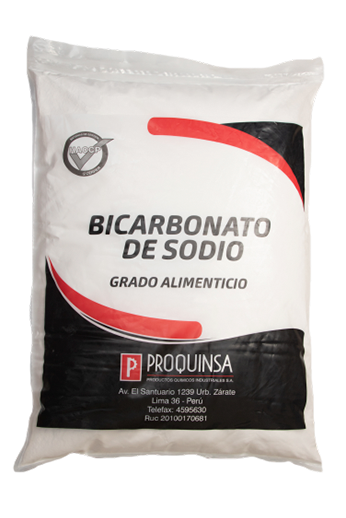 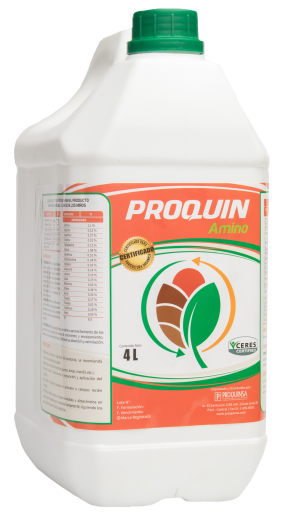