I WANT THIS PRODUCT

In the same way as in Sodium Silicates, they are designated according to the ratio based on the different proportions of Silicon Oxide and Potassium Oxide. We can also prepare special Silicates according to your requirement.

Soluble silicates in their different forms: amorphous glasses, granular solids or liquid solutions represent one of the most widely consumed chemical products. Its industrial impulse dates back to the 19th century, where pioneering applications were developed in detergents, adhesives and refractory paints. At present its applications are diversified in numerous fields: detergents, paper, construction, paints, water treatment, raw materials for industrial products; fields that cover applications in both industry and consumer goods.

The processes for its preparation and industrial manufacture start from a fusion process above 1000ºC, usually from silica in its crystalline form of quartz and potassium carbonate, obtaining the silicates in their form of amorphous crystal or glass.

Silicate solutions or also called liquid silicates are the most widely used silicates, they are obtained in a second stage by dissolving the amorphous crystal in water at high temperature and pressure. There are other synthesis routes for products in solution, such as the direct attack of silica with caustic potash.

It is used mainly in the manufacture of welding rods, as a thermal insulator and provides resistance to humidity in the treatment of concrete and other industries such as Paper, Cardboard, Textile, and Ceramics.

Leave us your
data for more information

Products that may interest you 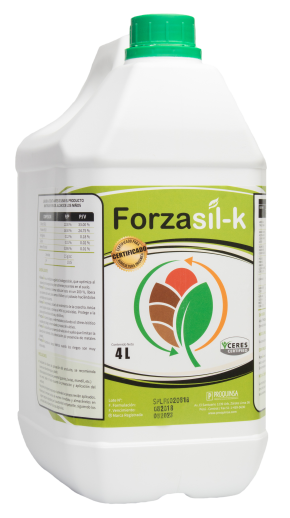 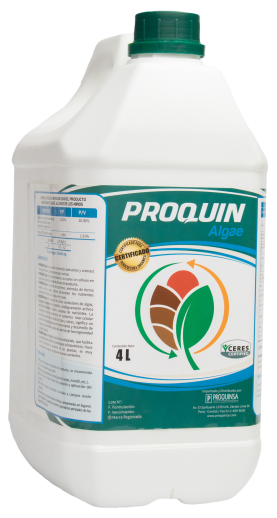 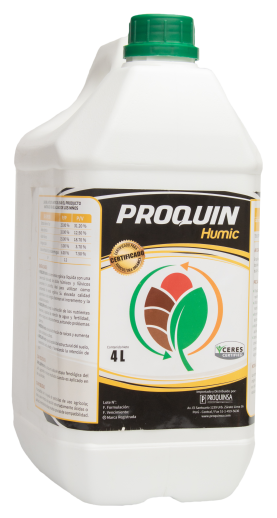